Enquire
Thank you for your interest in Bluthner pianos — we will be delighted to assist with your enquiry. You may contact us by telephone or email or send us a message using the form below.

Tel: +44 (0)20 7753 0533
Email: info@bluthner.co.uk
Send us a message
By submitting an enquiry you grant us permission to process your data in accordance with our privacy policy
Blüthner Pianos
Enquire
Pianos 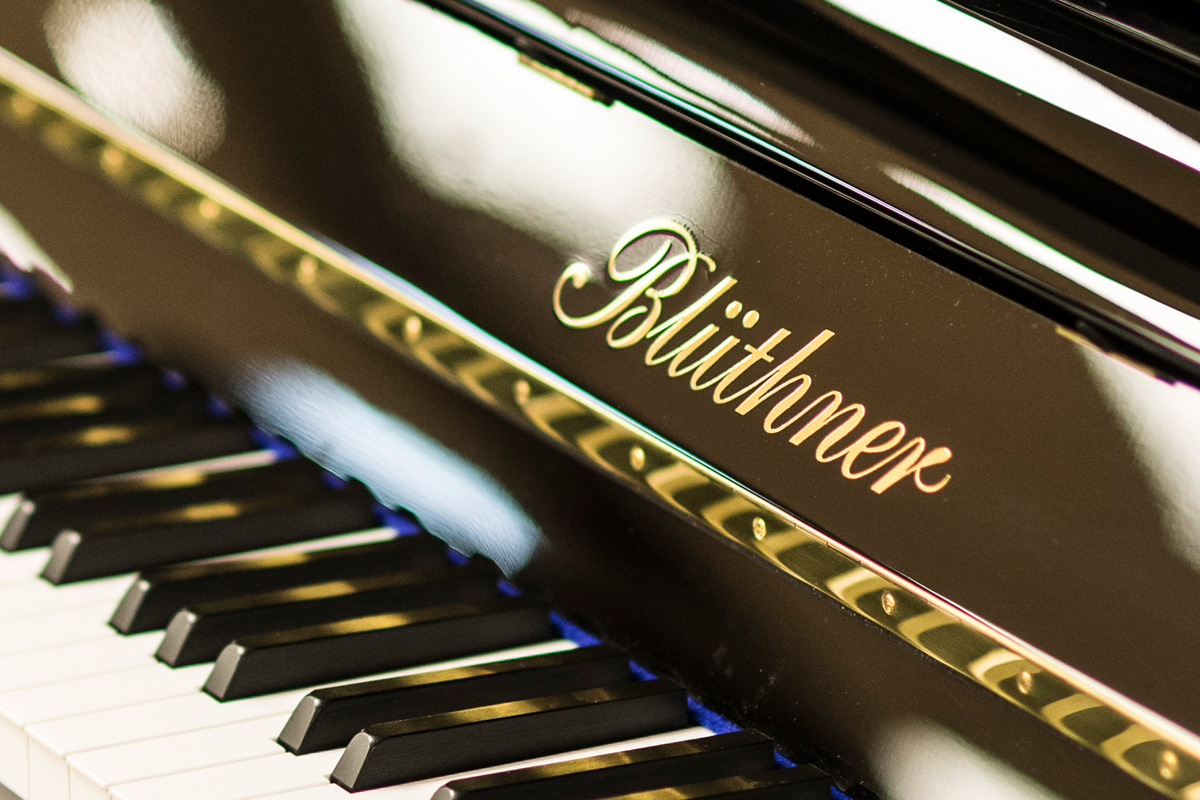 The brand that has inspired composers and pianists since 1853. The ideal choice for professional musicians and ambitious enthusiasts — and for those who are both. Since 1853, Blüthner pianos have been exclusively manufactured in Leipzig, Germany. To this day, the Blüthner family of craftsmen and entrepreneurs continues to head the firm and personally oversees the production of each piano bearing their name. 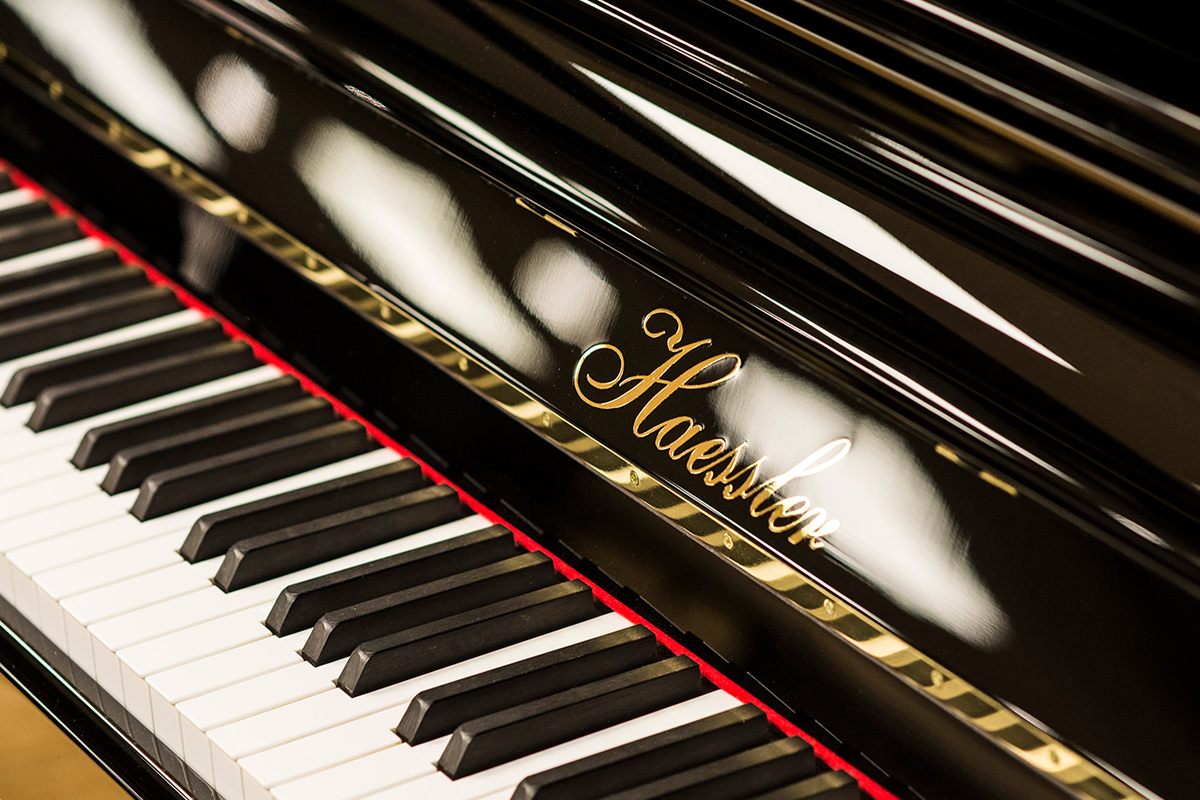 Our in-house brand Haessler offers an exciting introduction to the world of Blüthner. And when we say in-house, we mean it: Every Haessler piano is designed and manufactured by Blüthner in Leipzig under the strict quality control of the Blüthner family as a handmade instrument at an attractive price point. In a tribute to Dr. Rudolf Blüthner-Haessler, one of the great visionaries of the Blüthner Family, we are proud to offer the distinct voice of the Haessler piano. 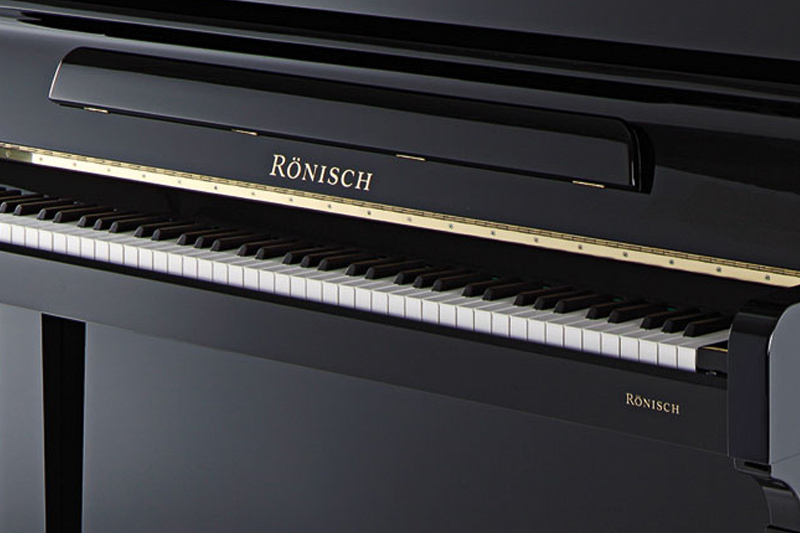 Early in 1845, Carl Rönisch started building pianos in his own workshop and thus the great Rönisch Piano was born. The company's philosophy: the finest tonal qualities achieved by rock-solid, durable construction. Rönisch had the idea of using a full cast iron plate in the piano. This frame had five struts and fully covered the pinblock, which allowed a high tension scale for the first time. This revolutionary invention was soon adopted by virtually every piano maker and remains in universal use today providing power, projection, sustain and sonority in the modern piano. In 2009, the Carl Rönisch piano factory merged with Blüthner in Leipzig, where every instrument is produced by hand to this day. 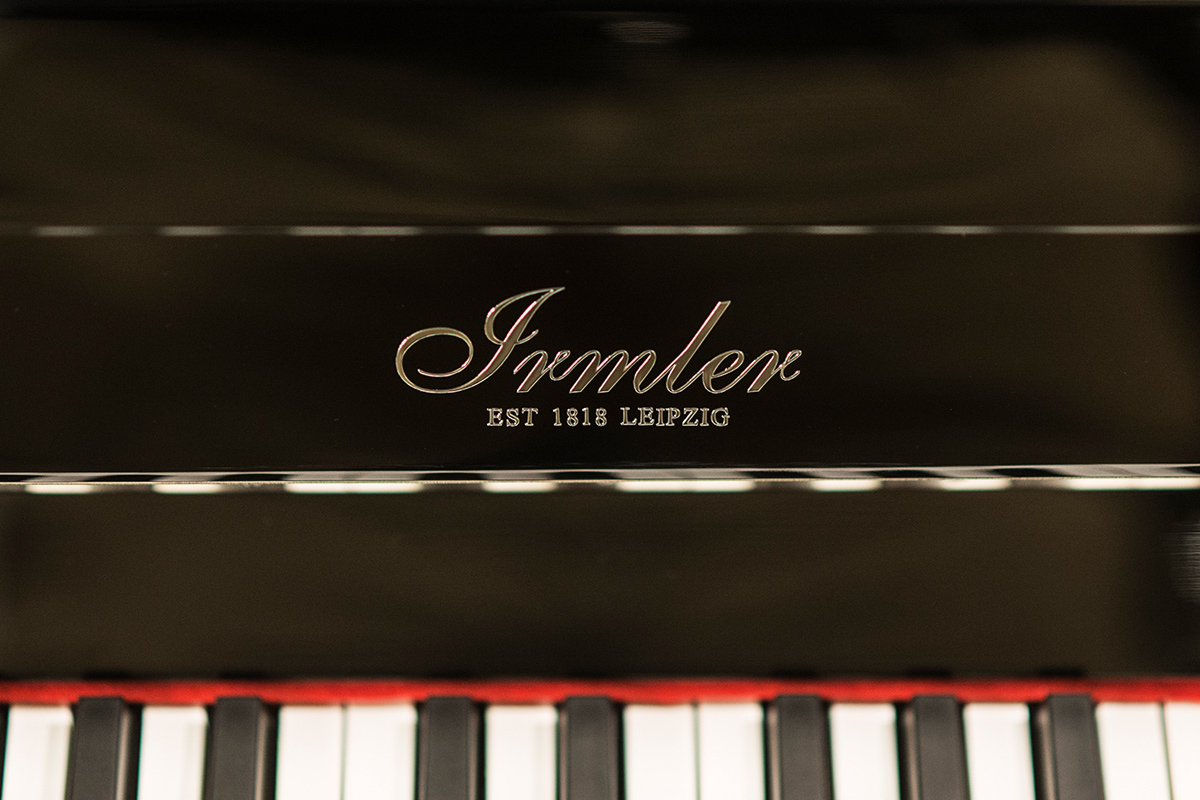 Irmler pianos are produced under the watchful eye of the Blüthner family and each instrument undergoes stringent quality checks before it leaves our factory in Germany. Earmarked as an entry-level brand to the world of Blüthner with excellent tonal, aesthetic and mechanic qualities, the Irmler range offers advantageous value at a very attractive price point. All Irmler models are also available as silent pianos allowing the player to practice in private with headphones whilst maintaining the precision of an acoustic piano. 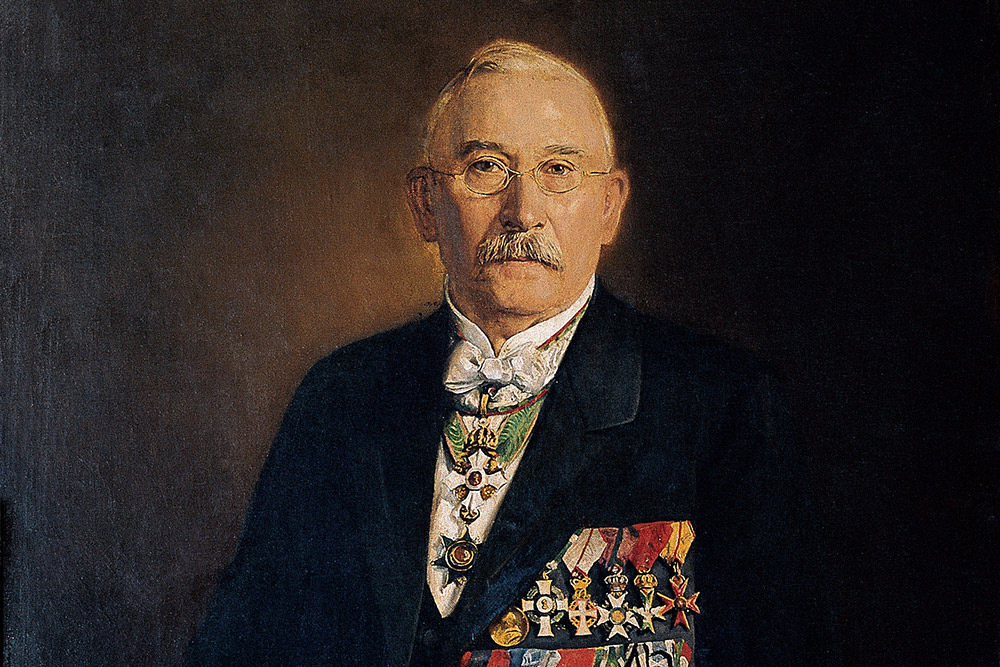 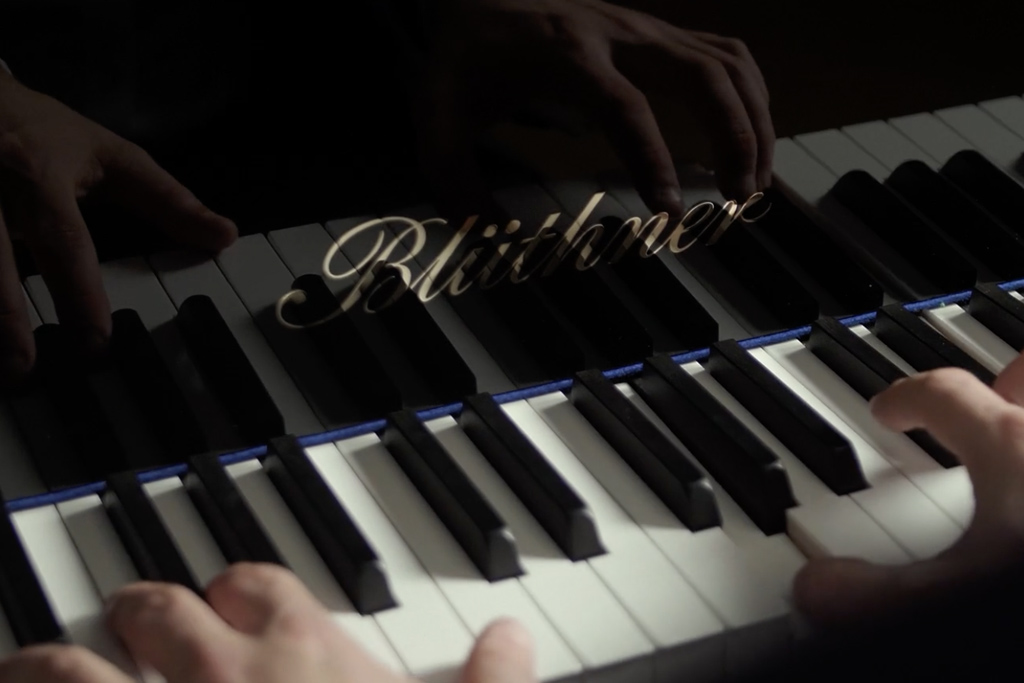